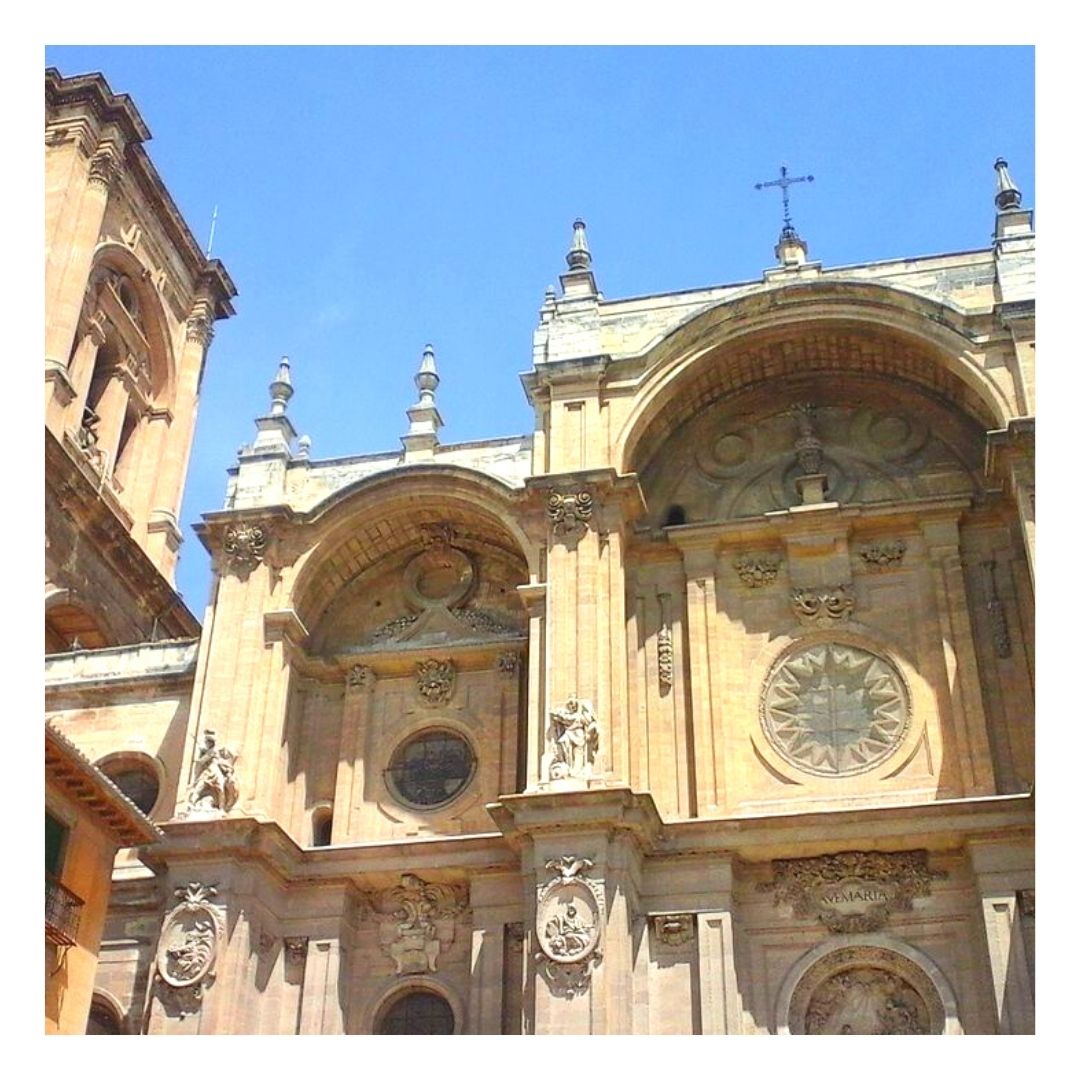 Have you ever wondered what would have happened if people didn’t fight for new lands? It would be so strange! Let’s imagine that people remain living where they were born, without exploring new places or building new civilizations. Now, let´s think about Don Gonzalo Fernández de Córdova, the Great Captain, who donated the land for the construction of the Carthusian monastery church of the Assumption of Our Lady in Granada in order to make it his family mausoleum. What a great idea! Especially as I was able to visit this fascinating place and later tell you all about it. He originally chose Aynadamar or Fuente de las Lágrimas, near Alfacar. However, the founding monks who came from the Santa María del Paular Monastery decided to change the location and chose the current one. Unfortunately, the Great Captain disliked the idea and thus abandoned the project. What a plot-twist!

Now, it is time for some history. The works began in 1506, although three centuries passed before it was finally finished. Due to the changing times in which this monument was built, it is clear to see a variety of styles. The Carthusian monks of the Carthusian Monastery of Granada lived until they were expelled in 1835. The monks’ convents and abbeys were destroyed in 1842. The monastery is accessed through a Plateresque façade, typical of the Spanish Renaissance of the 16th century.

There are several points that you must see. Firstly, the large 17th-century cobblestone patio, where you can see the church’s façade and climb the steps that take you inside the monument. The interior of the Cartuja monastery in Granada is absolutely breath-taking. In the part where the Carthusian monks’ rooms are located, the style and decoration are simple and solemn, although they contain important works of art. This part of the monastery was built in the first half of the 16th century. In contrast, in the church, the imagination overflows. The vivacity of the church, the Sancta Sanctorum and the Sacristy, contrasts sharply with the rest of the monastery. This spectacular work of art was built in the second half of the 17th century.